HP, Gilt luxury smartwatch will not have a touchscreen 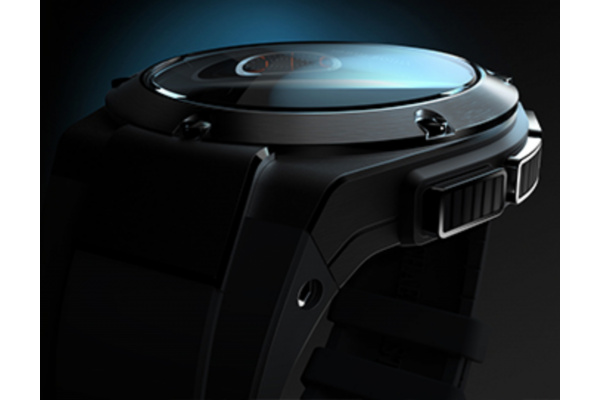 Earlier this month, HP unveiled that it was working on a luxury designer smartwatch with luxury flash sale site Gilt and designer Michael Bastian.

Details were very scarce at the time, but we seem to have a little more today, thanks to a statement from Gilt and reports from other "sources."

The smartwatch will push your texts, emails and calendar notifications and also give you information about the weather, stocks, sports and more like normal smartwatches, but this device will not be touchscreen instead letting users rely on buttons on the side of the watch face for interactivity.

Another source says the watch will be more than just standard watch that can give you notifications, stating that apps and widgets will be available right from the home screen. In these regards, the watch should match the functionality of the Pebble Steel, which may be a turn off for anyone who has used an Android Wear device.

What is also confirmed is that the Bastian Smartwatch runs a proprietary operating system that syncs with both iOS and Android. The device has a 44mm stainless steel and water-resistant design and will include three interchangeable bands (sleek black rubber, perforated brown leather, and olive green nylon.)

There is no word on release date or pricing.