XBMC gets rebranded as Kodi, just in time for v14 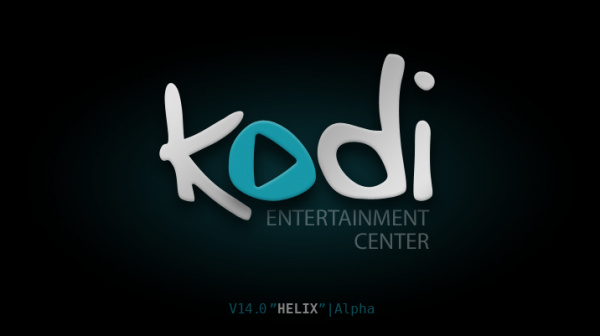 The team behind the popular media center XBMC have rebranded the software as Kodi moving forward, just as the v14 of the media center moves into alpha.

Originally launched in 2002, XBMC launched first as Xbox Media Player (for the original Xbox console), followed by Xbox Media Center and finally XMBC. Despite its roots, the software has never been officially launched for the Xbox 360 nor the Xbox One, making its name quite silly and confusing.

So why the change finally? Reads the blog post: "Six years have passed since the Xbox Media Center became XBMC, and simply put, "XBMC" fits less now than it did even in 2008. The software only barely runs on the original Xbox, and then only because some clever developers are still hacking on that platform. It has never run on the Xbox 360 or Xbox One.

Furthermore, while the software still acts as a media center, it also hosts addons, loads games, streams content to and from numerous devices, and can ultimately act as a complete replacement for whatever platform it is hosted on. Indeed, XBMC today is far more an Entertainment Center than a simple Media Center.

In essence both the "XB" and "MC" simply don't make a whole lot of sense any more."

Additionally, since the team (XBMC Foundation) chose to start the software with Xbox in the name (trademark Microsoft), they have never had any legal control over its use, leading to a plethora of other issues including scammers selling the open-source software in different iterations.

Luckily for fans of XBMC, Kodi will be little more than a name change, keeping the same underlying software and licensing under the GPL 2.0.