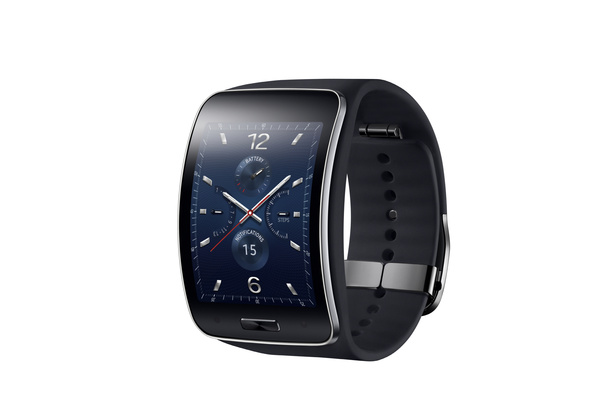 Samsung has continued their official trend of making anything and seeing if someone will buy it, launching the Gear S smartwatch based on their own modified Tizen operating system.

The Gear S features a 2-inch curved screen (see the photo) with 360x480 resolution and a built-in 3G modem, allowing you to make phone calls without a synced device.

On the software side, the Tizen OS comes with a few goodies. Real-time map navigation is provided by Nokia (HERE) and the awesome Spritz speed reading software is built-in as well, although I cannot imagine you would ever need to speed read on a two-inch display on your wrist.

Powered by a dual-core 1GHz processor and 512MB RAM, Samsung says the 300mAh battery should give you two days of usage per charge. Just like the newly announced G Watch R, the Gear S has a compass, accelermometer, gyroscope, barometer and heart rate monitor. It is also IP67 dust and water resistant.

Pricing has not been announced, but the watch will launch in October. 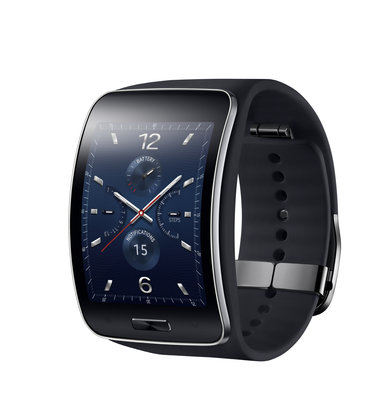