Apple launching wearable next month, but it won't ship until next year 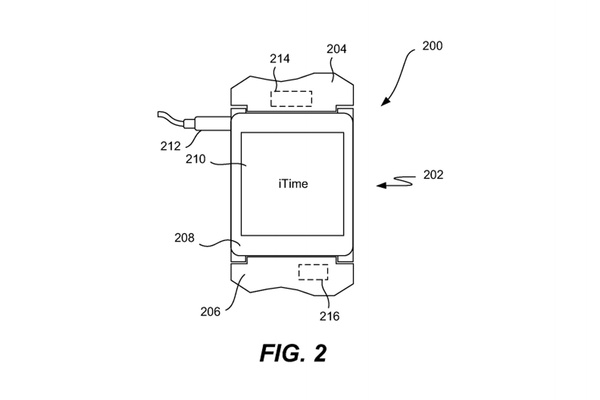 Earlier this week, Apple sent out invites for their biggest event in years, in which the company will unveil the iPhone 6.

Despite unveiling it soon, Re/code claims it won't ship until early next year, as Apple works on mass production delays and final software and hardware tweaks.

Regardless, Apple is expected to have their most robust pipeline in years, including two iPhone 6, a watch, iOS 8, HealthKit and a larger iPad.