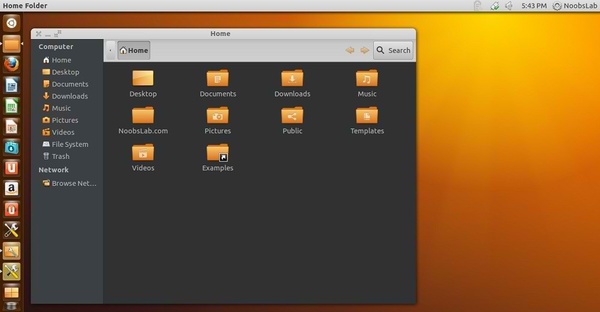 While Windows and Mac users have enjoyed the ability to use Netflix from their browser since 2007, a small part of the greater tech community has been left out; Linux.

The issue has been Netflix's use of the Microsoft Silverlight video plug-in, which is not and will likely never be supported in Linux officially.

In recent time, Netflix has begun using HTML5, a proven standard, so it appears that Linux users will get official Netflix support in the coming months. Netflix Senior Software Engineer Paul Adolf took to the Ubuntu developers forum and stated that "Netflix will play with Chrome stable in 14.02 if NSS version 3.16.2 or greater is installed." NSS is the Network Security Services founded by Google, Mozilla and Redhat and is key to in-browser application security.

Currently, Ubuntu 14.04 has an older NSS than 3.16.2, but the next version of the operating system will ship next month with the update.