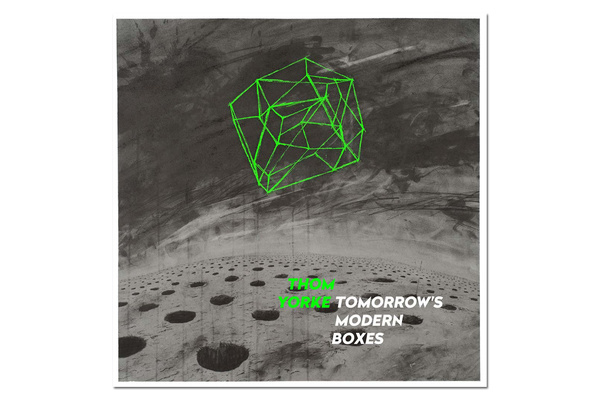 BitTorrent has confirmed that Thom Yorke's latest experimental release has been a hit, with 116,000 downloads in its first day online.

Yorke, the frontman for Radiohead, released his album via P2P distribution, offering a free 8-track-long version or the full album for $5.98.

It is unclear how many paid for the full, unlocked album, but it's safe to assume that many of the downloads were of the free variety, just as they were when Radiohead released their "In Rainbows" album in 2007 with a pay-what-you-please model.

At the time of the release, the album's producer said: "As an experiment we are using a new version of BitTorrent to distribute a new Thom Yorke record. The new Torrent files have a pay gate to access a bundle of files. The files can be anything, but in this case is an 'album'. It's an experiment to see if the mechanics of the system are something that the general public can get its head around. If it works well it could be an effective way of handing some control of internet commerce back to people who are creating the work...Enabling those people who make either music, video or any other kind of digital content to sell it themselves."

There will be more updates to come.