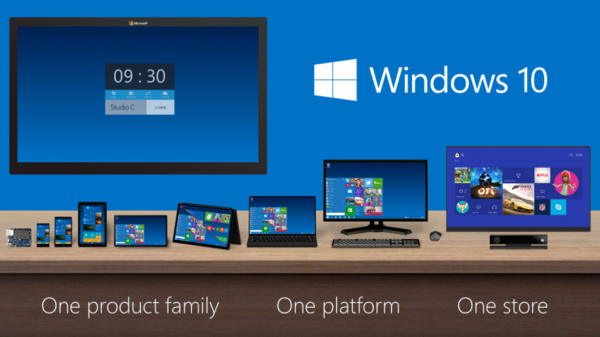 According to Gabriel Aul, users had to uninstall Office before applying a needed patch or else the installer would fail. He made the revelation by Twitter, but then later on encouraged users to try to install the patch without removing the firm's Office software.

"We have a security update going out today, and the installer fails on 9879 if Office is installed. Rather than rolling a new fix (losing several days in the process) we're going to publish it as is." Aul wrote.

Later on he changed his advice and instructed users to try to install the update - identified as KB3022827 - before removing office. "It will work for many, no harm if not."

Many users responding to his tweets said they didn't have a problem installing the patch with Office on the system.

It is usual for Microsoft to recommend that software be uninstalled before a patch is applied, but that's the risk you take if running on a pre-release version of an options system. It may be nice to on the edge of emerging software, but it comes with its own drawbacks and risks.