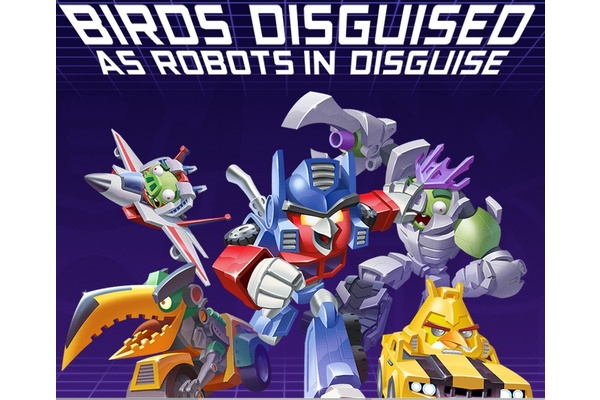 For about three years, the game was the top paid app in iTunes, and all new titles in the series all jumped to #1 quickly after launch. The game has also been a top hit for Android since launch, where most of the titles are freemium.

In its branding, Angry Birds has expanded to "Seasons," "Rio," "Space," "Star Wars," "Friends," "Star Wars II," "Go!," "Epic," "Stella" and most recently, "Transformers." Additionally, the developer released "Bad Piggies" as a spinoff from the series in 2012.

Rovio has struggled in recent times, with interest waning for each new game. The developer had to fire 110 employees earlier this year to continue its profitability and streamline operations. 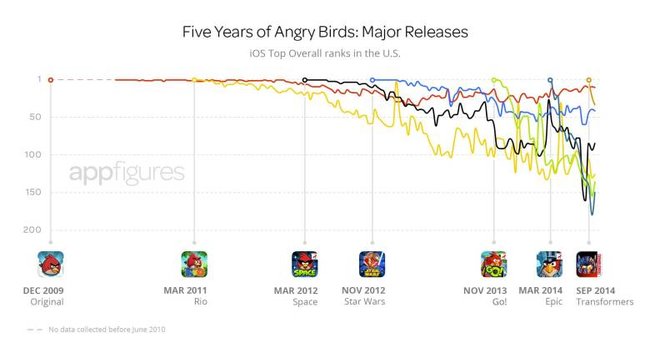