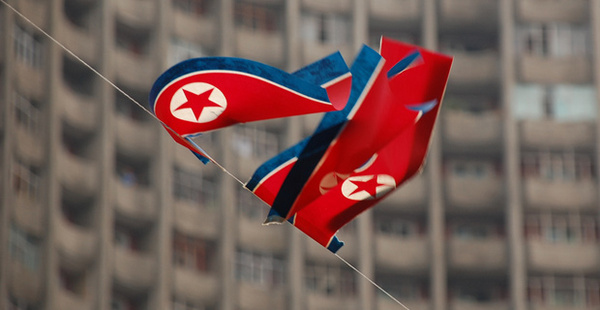 According to multiple reports, North Korea is having its second day of intermittent Internet blackouts.

Yesterday, most of North Korea's Internet network was down for a good portion of the day, but was restored during the evening.

There has been rampant speculation about the source of the downtime, with many accusing the U.S. of retaliating for the attack on Sony Pictures. Other reports had claimed China was to blame, but the Chinese government has denounced any such reports.

Earlier this week, the FBI formally blamed North Korea for the devastating hack on Sony Pictures that led to 100 terabytes of sensitive data being stolen. President Obama promised a "proportional response" to the alleged hackers.

Even with widespread downtime, it is unclear how many are really affected. Most citizens only have access to a government-approved intranet, while North Korean officials and other "trusted elite" have access to the true World Wide Web.