'The Interview' available now on Google Play, Xbox Video and directly from Sony 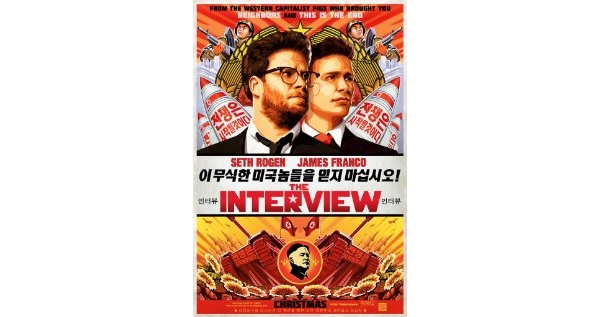 As of 1pm today, Sony Picture's satirical comedy 'The Interview' starring James Franco and Seth Rogen is available online for rental and purchase, hours before a few independent theaters release the film on the big screen.

The controversial movie is available via Google Play, YouTube Movies, Xbox Video and Sony's own SeeTheInterview. A rental will set you back $5.99 or you can own the movie for $14.99.

Sony's online rollout, the day before the film was originally set to be released in theaters, is easily the highest-profile film to make its debut on the Web. Depending on its success, it could also be a harbinger for the future of film releases.

Google added a little statement with the release: "Last Wednesday Sony began contacting a number of companies, including Google, to ask if we'd be able to make their movie, "The Interview," available online. We'd had a similar thought and were eager to help--though given everything that's happened, the security implications were very much at the front of our minds.

Of course it was tempting to hope that something else would happen to ensure this movie saw the light of day. But after discussing all the issues, Sony and Google agreed that we could not sit on the sidelines and allow a handful of people to determine the limits of free speech in another country (however silly the content might be)."