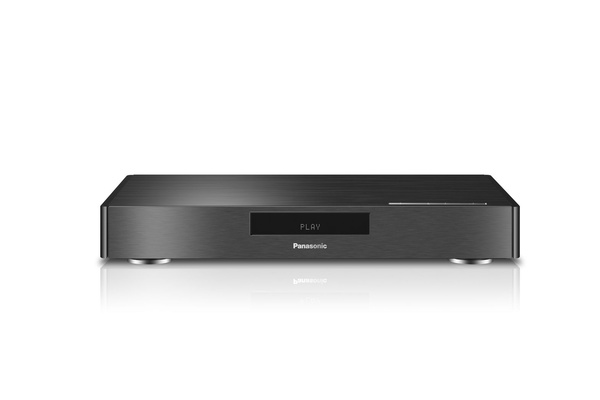 Panasonic has unveiled the first Blu-ray player with native 4K support today at CES, although the device is still just a prototype.

There was little else revealed, except for a bland black design and HDMI ports, but the company is expected to bring a player to market in the late Q3 2015.

All 4K UHD Blu-ray players into the future will be developed based on the parameters set by the UHD Alliance, which is led by Samsung, Panasonic, Fox, Warner Brothers and more. The Alliance sets standards and is also in charge of managing distribution.

4K TVs are all the rage now despite a major lack of content, and many more were announced today in just the first day of CES.