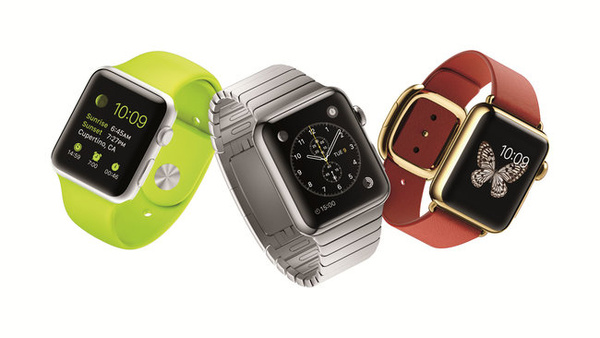 According to new reports, the Apple Watch is expected to hit stores and start shipping by the end of March, with employees beginning training in mid-February.

Employees will head out to Cupertino, California and Austin, Texas from February 9th to February 16th and then return to train other employees at local stores.

Apple unveiled the long-awaited smartwatch back in September, but could not give an exact timeframe for its release.

There will be three models of the Watch released, "Standard," "Sport" and "Edition." The sport edition is said to be the cheapest, at $349 while the "Edition" model is rumored to be stainless steel and include a sapphire crystal watch face for $499.

Read more about the Apple Watch here at Afterdawn.