Blu is back with the crazy thin $199 Vivo Air smartphone 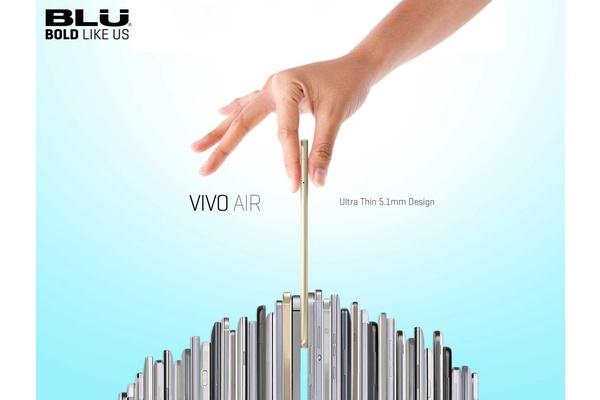 Blu, the U.S.-based smartphone maker that sells millions of devices in developing nations every year but is still unknown in America is back with another new Android phone with some features that can't be beat.

The latest, Vivo Air, will sell for just $199 unlocked and is 5.1mm thin and just 3.5 ounces heavy, giving it the title of thinnest and lightest device out there.

Blu says the phone is made of a aluminum magnesium alloy and it has a design similar to the latest iPhones. Android 4.4 powers the phone with 5.0 available later in the year.

Under the hood is a MediaTek MT6592 processor, 1GB of RAM, and a Mali GPU, all of which likely provide mid-range performance. Users have 16GB of internal storage. The display is a 720p, 4.8-inch screen and the Vivo Air has dual 5MP/8MP cameras. There is no LTE support.

iPhone, Nexus and Galaxy Note owners will certainly not be swayed, but for $199 off-contract, there is a chance Blu could start gaining some recognition. 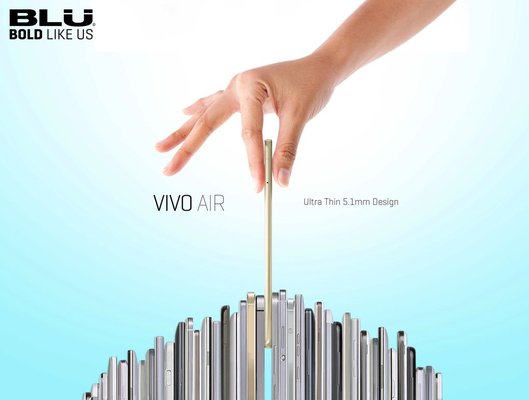 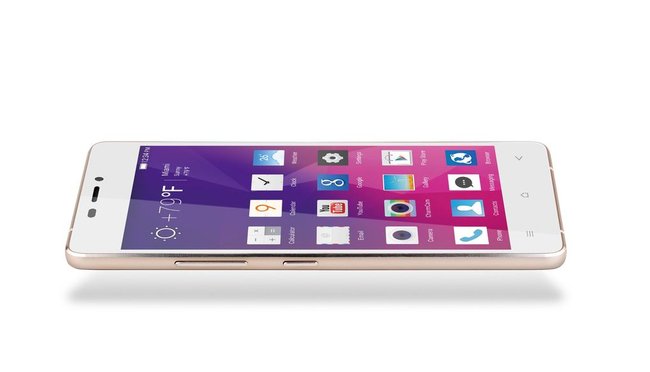