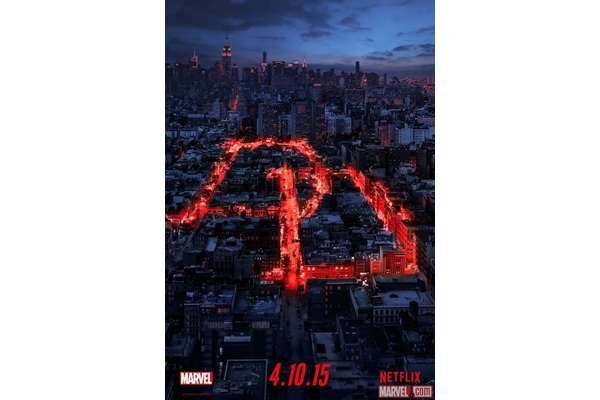 All thirteen hour-long episodes will be available on day one, in all countries where Netflix is streaming.

From Marvel's own description: "Marvel's Daredevil" follows the journey of Matt Murdock, who was blinded as a young boy but imbued with extraordinary senses, now fighting against injustice by day as a lawyer, and by night as the super hero Daredevil in modern day Hell's Kitchen, New York City.

Netflix's original content deal with Marvel is one of its largest and likely one of its most important given the demographics that Marvel and Disney command.