Report: Google to invest in SpaceX to bring cheap Internet to all 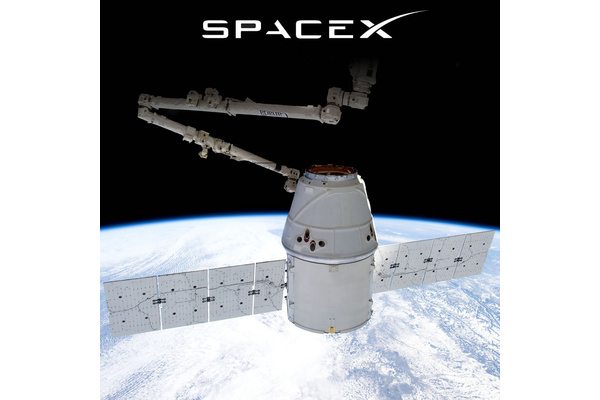 According to new reports, Google is close to investing in Elon Musk's rocket and satellite company SpaceX.

Google, in their investment, would value the company at over $10 billion, and the company's expected investment is said to be ten figures.

Why does Google want to invest in SpaceX? The Information's Jessica Lessin says: "The purpose of a deal, which is still in the works, is to support the development of SpaceX satellites that could beam low-cost Internet around the globe to billions who don't have it."

Musk recently announced a grand plan to have the Internet in space, all the way to Mars. Said Musk: "It will be important for Mars to have a global communications network as well. I think this needs to be done, and I don't see anyone else doing it."