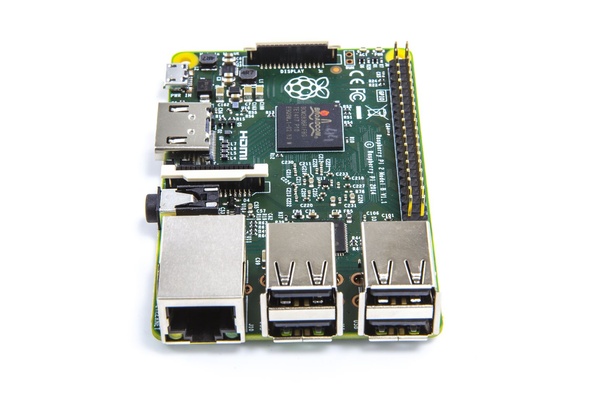 With the new milestone hit, the bare bones do-it-yourself mini computer has made the Foundation the best-selling UK computer maker ever.

Aimed originally at schools and students who were learning to program, the board has clearly become a minor hit outside of the educational world.

The mini computer sells for just $35 and there are plenty of operating systems around that can be easily run on the computer with just an SD card. The company also just announced a second-generation model with more RAM and a better processor that will be able to run a variant of Windows 10.