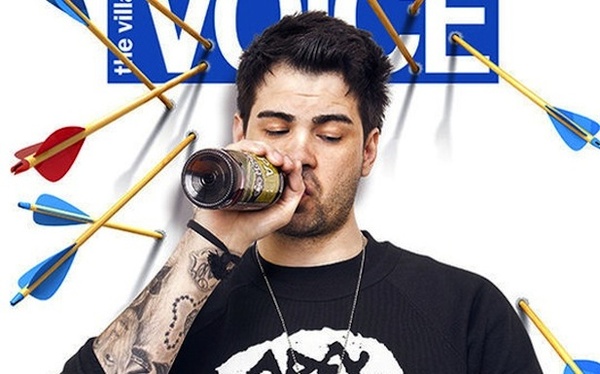 Hunter Moore, once dubbed 'the most hated man on the Internet,' has plead guilty to ID theft and hacking charges and will face up to 10 years in prison.

IAU allowed anyone to post nude and other explicit images of people without their express permission and Moore then posted their Facebook page, full name and usually city of residence next to the pictures to ensure that everyone knew exactly who they were viewing.

At the time the site started, posting the photos was not explicitly illegal (but highly immoral), but there are now 16 states with laws against posting nude photos without permission. However, Moore was also paying another person, Charles Evens, to steal nude photos from victim's email accounts, which is unquestionably illegal. Evens apparently was able to compromise the accounts using social engineering. "Basically, he was impersonating these victims' friends and was able to get confidential information that would allow him to access their accounts," said assistant US attorney Wendy Wu in 2014.

As part of the agreement, all of the data stored on IsAnyoneUp will be deleted.