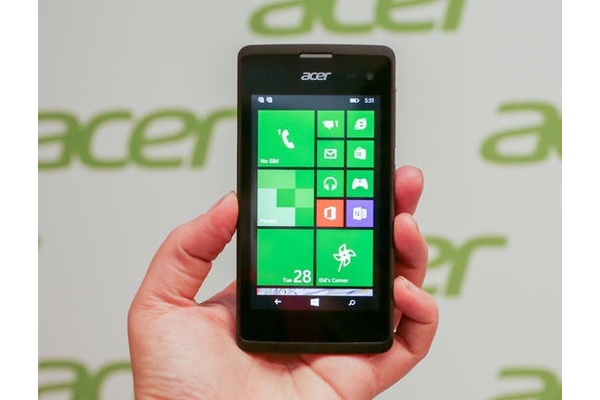 Available in Europe for just 79 euros, the device should be able to rival Microsoft's budget Lumia devices, if at least on price.

Outside of low price and low-end specs, Acer has looked to differentiate themselves with an interesting design. The back has a hashed look which also makes it the device easier to hold, and the sides have a metallic dotted look that breaks up the monotony.

At launch, the device will run Windows 8.1, but will be upgradeable to Windows 10 later this year when the operating system launches. 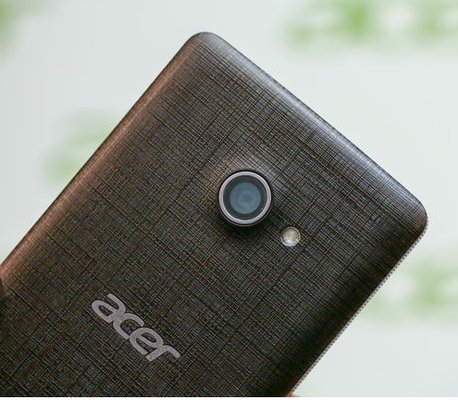