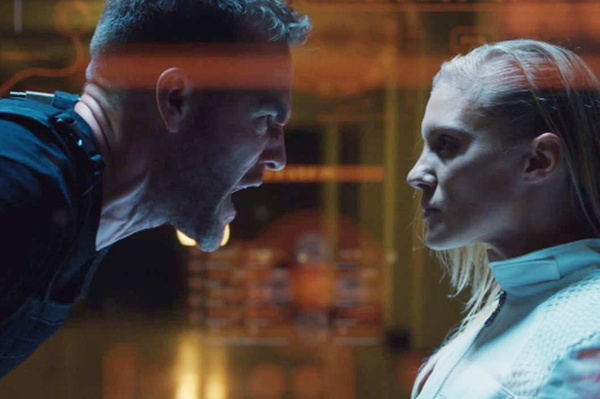 Back online now thanks to a deal with Saban, the videos have lengthy disclaimers that the movie is 100% fan film and with no affiliation to the real deal.

On Vimeo, Kahn wrote: "Deboot of the Power Rangers. My take on the FAN FILM. Not a pilot, not a series, not for profit, strictly for exhibition. This is a bootleg experiment not affiliated or endorsed by Saban Entertainment or Lionsgate nor is it selling any product. I claim no rights to any of the characters (don't send me any money, not kickstarted, this film is free). This is the NSFW version. An alternate safe version is on youtube."


Youtube version POWER/RANGERS back up now. YOU FUCKING GUYS FUCKING DID IT: https://t.co/EOj9P9f3pB