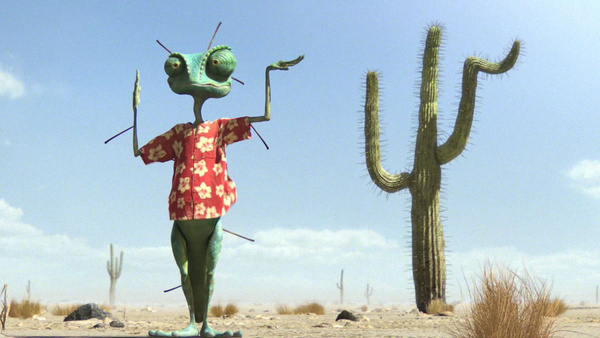 The U.S. DOJ has indicted 28-year-old Dutchman Joey Vogelaar, accusing the man of stealing digital copies of "How Do You Know," "Rango" and "Megamind" back in 2010 before they were released in theaters.

Vogelaar, who went by the nicknames 'TyPeR' and 'neXus,' accessed the computers of the production company behind the films by using an employee's login credentials although it is unclear how he gained access to said credentials.

The alleged thief has been charged with computer hacking and identity theft, but not with copyright infringement which is curious given that Hollywood is involved. The charges, if he is extradited to the U.S., have a max sentence of seven years total.