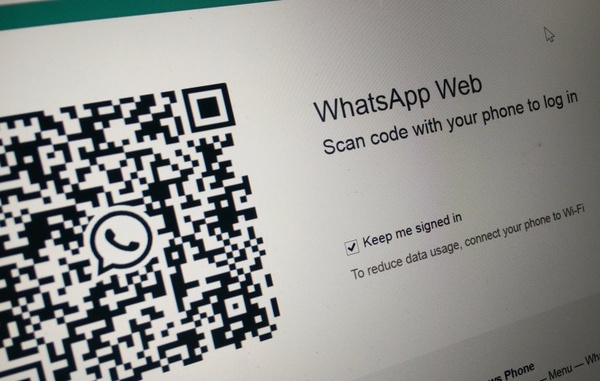 WhatsApp has announced this weekend that its Web client is now available for Firefox and Opera users, a month after it launched for Google Chrome.

The Web client is an extension of the popular messaging app, showing the threads you are having yet keeping all the messages stored on your mobile device. You have to scan a QR code with your phone/tablet to sync up, and then you can reply from your computer and get desktop notifications.

WhatsApp also confirmed again that it is close to rolling out voice calls, catching up to rivals in the space.