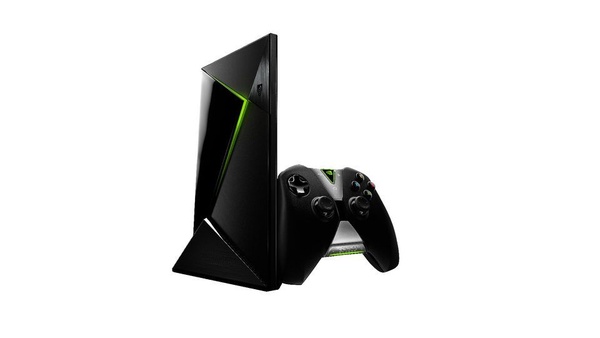 The design of the console is pretty cool compared to the ugly black boxes we have become accustomed to with Apple TV, Roku and Amazon, with Nvidia's green accents (and LEDs) and a triangular shape.

Launching in May, the console will cost just $199 and include a controller. Nvidia's Grid cloud service will be pre-installed. The console supports 4K video at 60fps, the first piece of hardware to do so. Under the hood is a new Tegra X1 superchip, making it multiple times more powerful than existing set-top boxes.

In their demo, Nvidia promised 50 curated Android games that were ported specifically to work with the X1 including Crysis 3. 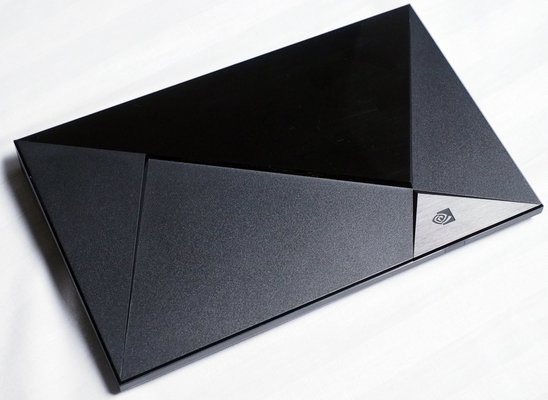 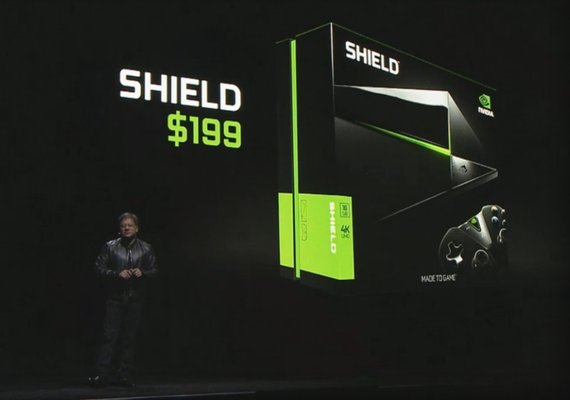