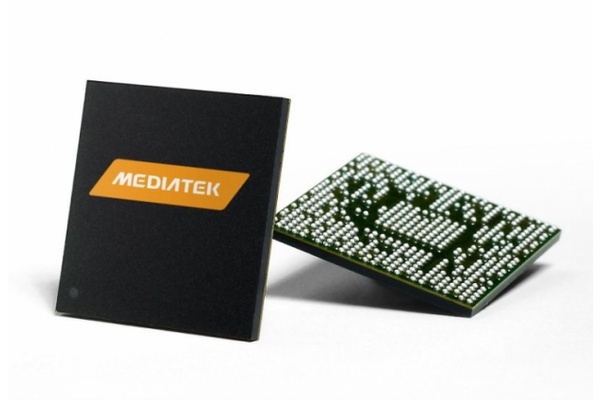 Budget mobile chipmaker MediaTek is now working with AMD to license mobile SoC graphics, a move that should provide significant synergies for both companies.

MediaTek has used ARM Mali GPUs in the past, but benchmarks confirm that Qualcomm Adreno and Nvidia Maxwell GPUs are just on another level.

The deal is unconfirmed, notes Fudzilla but the first chip from the two is expected later this year.

AMD has been out of the market since 2009 when it sold its Imageon graphics division to Qualcomm for $65 million. Imageon became the foundation of the Adreno line which is now valued in the billions.