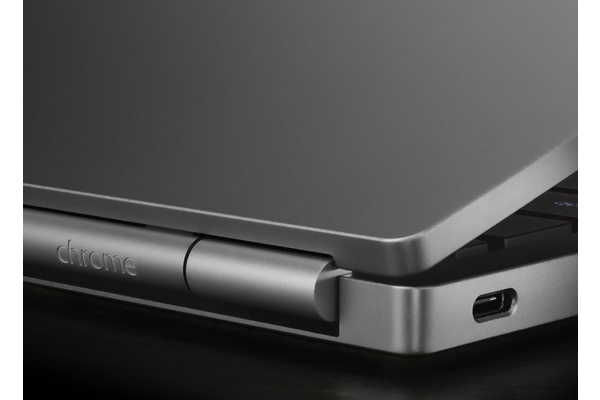 Google has unveiled the second-generation model of their Chromebook Pixel, a new reference device for the Chrome OS operating system.

Interestingly, Google has gotten rid of most of the ports, replacing everything with two reversible USB-C ports. The new standard was revealed for the new Macbooks this week, but the Pixel will be the first to actually have it. Charging is done through the USB-C port, which is becoming a standard and will save you from needing to carry a different cord for all your devices in the future.

Google is selling a USB-C to USB A plug for $12.99, and the accessories should be coming for other outputs, as well.

The notebook is available now if you are a devout Chrome fan: Google Chromebook