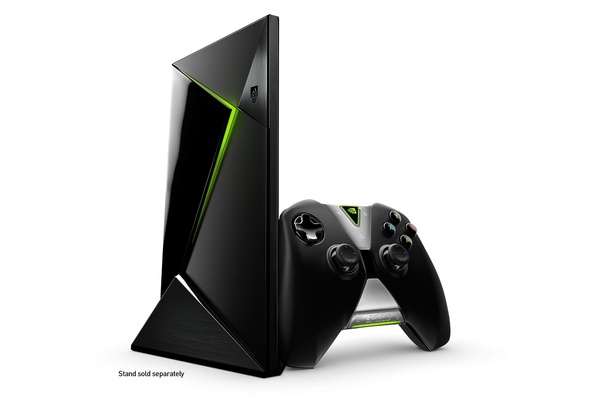 Earlier this week, NVIDIA launched the SHIELD Android TV set-top box with a base price of $199 and the early reviews are highly favorable.

The SHIELD has 16GB of internal storage, 4K support, is powered by a NVIDIA 64-bit Tegra X1 processor, 3GB RAM and 256-core NVIDIA graphics. In addition, the set-top supports HDMI 2.0, runs on the Android TV platform including Google Cast support, has a microSD slot, 802.11ac dual-band Wi-Fi, Gigabit Ethernet and two USB 3.0 ports. The SHIELD bundle also comes with a SHIELD controller and a free HDMI cable, a good deal given the controller's $49.99 price tag.

Of course, the SHIELD is not the first set-top in a growingly crowded market. How does the SHIELD compare to its main rivals the Apple TV, Amazon Fire TV and Roku 3?

On paper, the SHIELD destoys the competition but the price is at least double its rivals. Is it worth the premium price?