Sony Mobile lays off another 1000 jobs 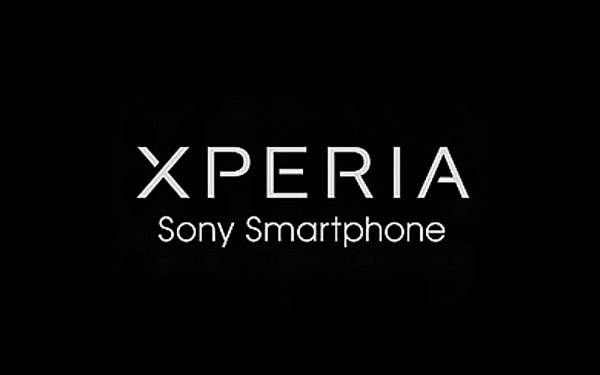 As the company struggles in the mobile handset world, Sony Mobile has laid off another 1000 employees, this time from their Swedish manufacturing and R&D centers.

The move is part of a company wide restructuring that Sony hopes will bring the division to profitability after years of losses.

"As part of its ongoing measures to drive transformation into a profitable and sustainable company, Sony Mobile will change its organizational structure effective April 1st, aiming to increase its operational efficiency and transitioning it to a leaner, more agile organization.

In relation to these changes to its organizational structure, Sony Mobile announced today that approximately 1,000 employees and consultants in Lund will be affected by job closures. This number is included in the approximately 2,100 global headcount reduction announced at Sony's earnings announcement on February 4th, expected to be completed by the end of FY2015," said Sony in a statement.

Sony Mobile continues to struggle and now has less than 5 percent market share in a market dominated by Samsung and Apple.