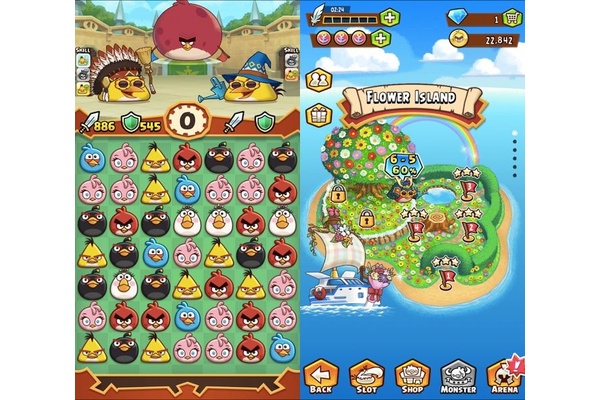 The game soft-launched out in Asia three months ago and was successful enough to warrant a global rollout following three million downloads.

Fight lets gamers play a match-three puzzler but it also adds a leveling system that is much more reminiscent of an RPG-style game and includes power up like new weapons that can boost your "attack" stats ahead of a "battle."

The game is available now for iOS and Android.

Check out some gameplay here: