'Batman: Arkham Knight' for PC is riddled with issues 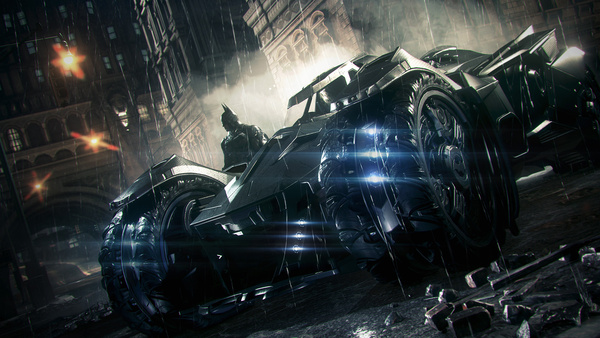 While its console counterpart is flooded with great reviews, 'Batman: Arkham Knight' has seen a steady stream of negative reports for the PC version.

Users across stream, Reddit and other media have complained about lag, stuttering, frame rate fluctuations, bugs, crashes and even memory leaks.

AMD GPU card users seen to be having the most issues, but even Nvidia GTX 980 ($500 card) users have complained, showing the problems are widespread. Developer Rocksteady did note that "there are some known issues with the performance of Batman: Arkham Knight for PC owners using AMD graphics cards," and that it is "working closely with AMD to rectify these issues as quickly as possible."

Shockingly, some users reported FPS falling to 5 during gameplay using AMD cards. For the time being, it appears that Rocksteady is working on it, but it will be a bumpy ride for PC owners.