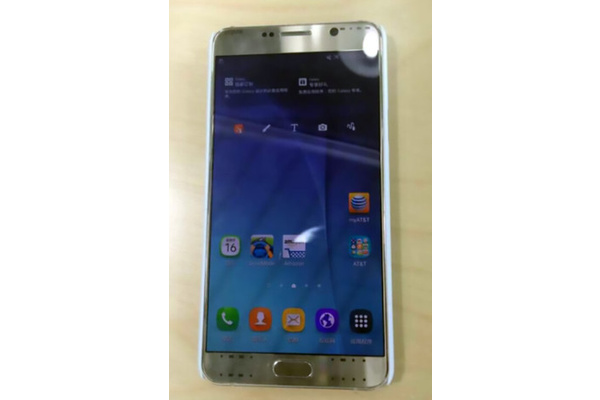 Thanks to yet another leak, it appears we have new leaked photos of the Galaxy Note 5, in prototype form.

Most important from the most recent leak is the photo of the S Pen release mechanism, which had been rumored for some time and debated for even longer.

The main discussion had been whether the S Pen would need to be manually released like in past devices or whether Samsung would implement "auto-eject," which the company has a patent for. If the new pictures are accurate, then there is still a bit of discussion as it looks like the S Pen ejection method will be the same as usual (using your nails) but there is a chance it will be a "push-to-release" method which would mean you just have to push the pen and it will eject itself.

What we do know for sure from previous releases is that the Galaxy Note 5 will run on 4GB of RAM, Samsung's own Exynos 7422 SoC and feature a QHD 5.7-inch display. 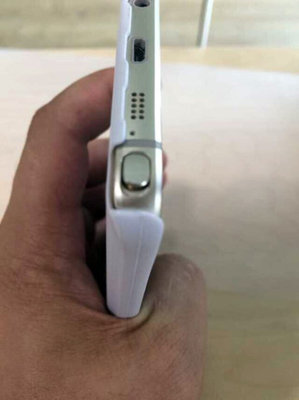