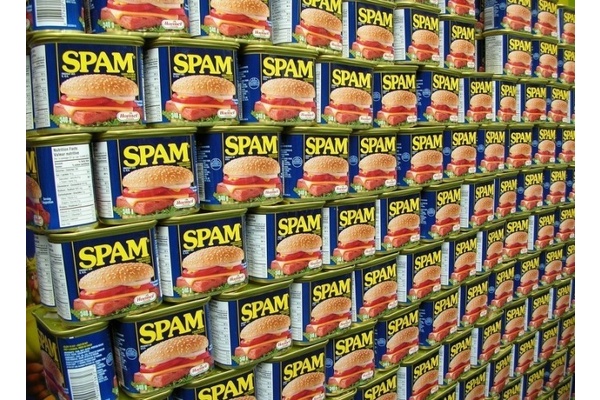 Sanford Wallace, infamously known as the "Facebook Spam King," has plead guilty to fraud and criminal contempt and will now face up to three years in prison and a $250,000 fine.

Wallace admitted to using nearly 500,000 Facebook accounts to send over 27 million unsolicited messages to users of the social network.

According to the FBI, Wallace violated a court order that banned him from using Facebook multiple times, even as far back as 2009. The spammer started his business back in the 1990s through fax machines, and later moved to email before taking his talents to social media.

Wallace also used Myspace for spamming and peddled spyware in the 2000s.