YouTube Gaming is here and ready to take on Twitch 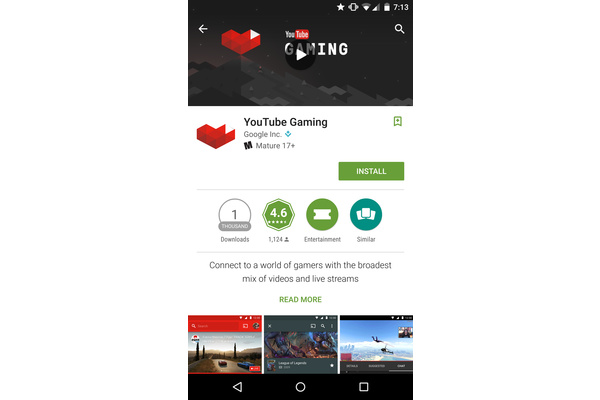 Earlier this year, Google announced that it was preparing to take on game streaming service Twitch and that time has now come.

YouTube Gaming is now available for iOS, Android and desktop and has been well received.

The move has been well forecasted. Google was rumored to have tried to acquire Twitch last year but they were eventually outbid by Amazon. As Google has been known to do, they then set out on building their own version.

YouTube Gaming, just like Twitch, allows gamers to broadcast gameplay live to viewers and will also have exclusive content and interviews. Additionally, there will be 25,000 different landing pages for specific popular games.

For now, the service is just in the U.S. and UK but should expand.