IFA Roundup: Huawei brings 'Force Touch' to its phones before Apple does 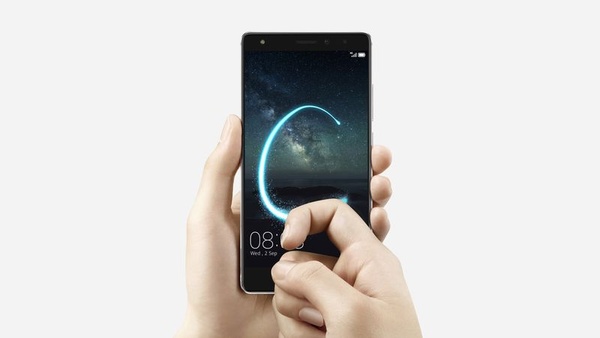 This week at IFA 2015, Chinese OEM Huawei introduced their new flagship, the Mate S, featuring the 'Force Touch' feature made popular by the Apple Watch.

Force Touch is a pressure-based touchscreen tech that allows you to do different interactions with the devices dependent on how powerfully you press the screen.

For the Mate S, force touch will also make the phone into a scale (for lighter items of course) and allow you to open apps or zoom using pressure.

Pre-orders begin soon for the device, which will be available in 30 countries (but not the U.S.) with a price starting at€649. 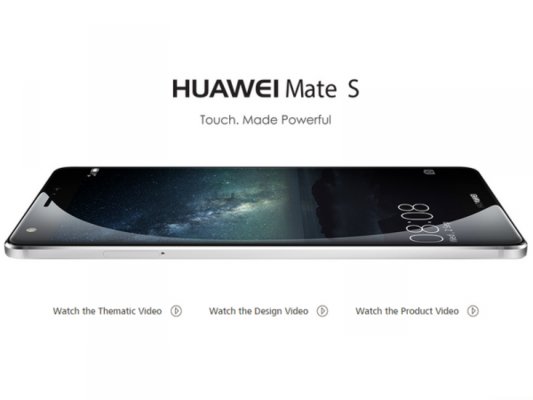