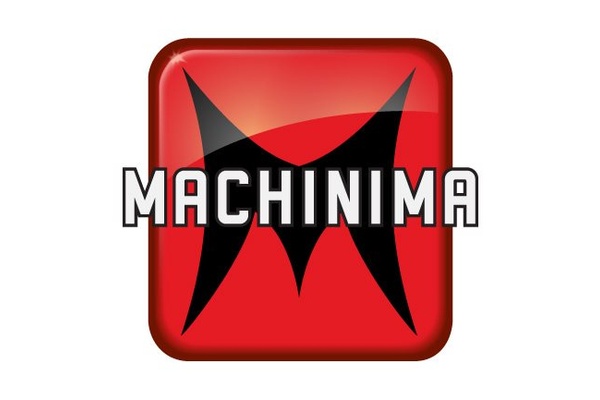 According to the U.S. industry watch dog Federal Trade Commission (FTC), popular YouTubers were paid up to $30,000 to promote the Xbox One as part of "a deceptive ad campaign."

The FTC says large online entertainment network Machinima was part of the 2013 marketing campaign that ended up generating millions of views for the video reviews about the console.

Unfortunately for Machinima and Microsoft, the videos did not have any disclaimers stating that Microsoft had paid for the reviews, and thus the videos fell under "deceptive advertising" per U.S. law.

"When people see a product touted online, they have a right to know whether they're looking at an authentic opinion or a paid marketing pitch," said Jessica Rich, director of the FTC's bureau of consumer protection.

Machinima has since settled the case and will state why all vloggers are backing a product moving forward. "Machinima is actively and deeply committed to ensuring transparency with all of its social influencer campaigns," said the company.

Both Microsoft and its ad agency, Starcom MediaVest, have policies in place to avoid such deceptive practices and confirmed to the FCC that the payments were "isolated incidents."