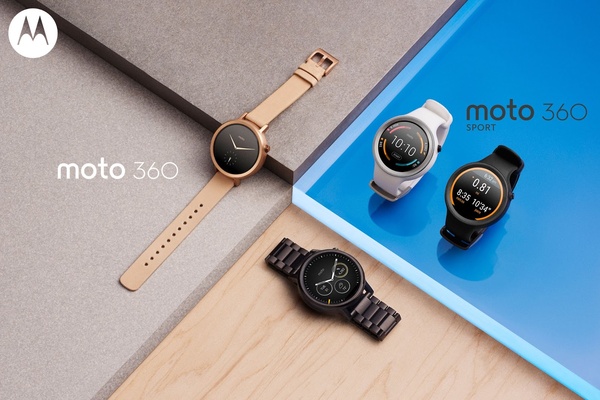 Lenovo and Google have teamed up to bring Android Wear to China, a surprising move as the search giant has been notably absent in the world's most populous nation.

The Moto 360 smartwatch will work with most Android devices but will not work with iOS, as has been rumored.

In order to bring the watch to China, Google also had to remove a lot of what makes the Android Wear operating system so easy to use, mainly its dependence on Google Now and Google Play. Lenovo/Motorola has partnered with Chinese company Mobvoiz to provide the search and voice recognition including the ability to dictate messages.

Additionally, the companies will use Sogou for maps, and downloading compatible apps means you will have to go through whatever local app store is available since Google's Google Play Store is not available in China.