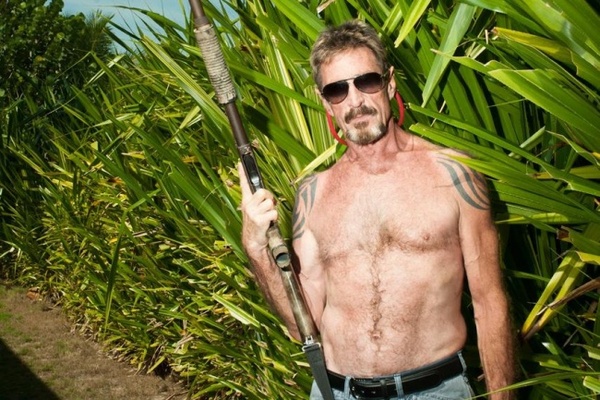 Antivirus pioneer John McAfee has filed paperwork with the Federal Elections Commission to officially run for president of the United States in 2016.

The paperwork was independently confirmed and later in the day McAfee created a new site dedicated to the run.

When asked, McAfee implied that his run would focus on strong encryption and a computer-literate administration.

McAfee also noted that he is "founding a new party yet to be announced."

We will have our official announcement at 6pm Eastern tomorrow