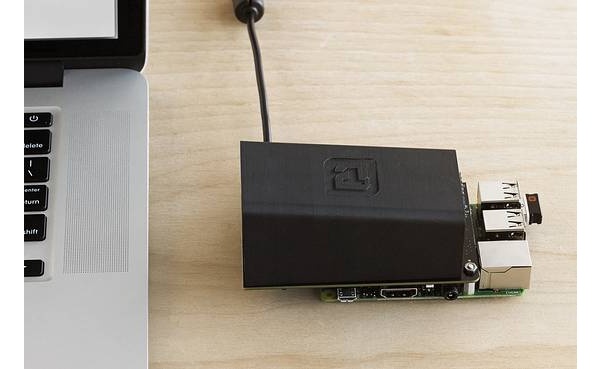 The venture-capital backed 21 Inc. startup has released their first product, 'The 21 Bitcoin Computer,' a Linux-based hardware that incorporates the bitcoin protocol directly into the operating system.

21 Inc. wants to make bitcoin into a standard feature of all web services, and the company says the new computer is aimed at developers rather than consumers.

The 21 Inc Bitcoin Computer's OS will "full copy of bitcoin's code and related software that will allow developers to make bitcoin a core feature of the products they build." Additionally, it has a built in chip that is linked to 21's own mining pool, allowing for bitcoin to come to the user.

21's CEO Balaji Srinivasan expects developers to create services that can be monetized in bitcoin. "The utility of bitcoin up until this point has been the speculation value," Mr. Srinivasan added. "We have a new, pretty strong use case for bitcoin."

The computer goes on sale in November for $399.