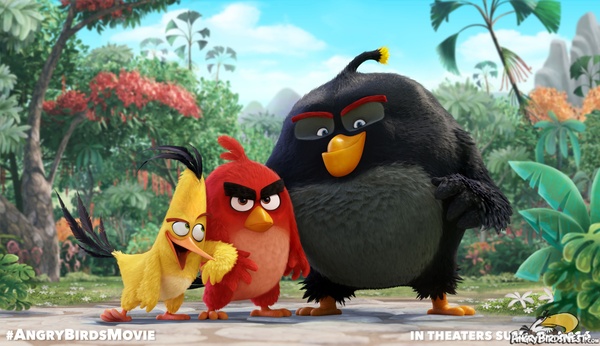 Rovio has released the first trailer for their upcoming 'Angry Birds' movie, one that should answer the question about why birds and pigs hate each other.

"The question Rovio gets more than anything is 'Why are these birds so angry?'" said producer John Cohen. "This is the origin story for how that conflict came to exist between birds and little green piggies."

At this point, the movie may be the last attempt for Rovio to save its business as the company has not been able to recreate the success of the first Angry Birds game. The movie certainly has star power (for an animated flick), with Jason Sudeikis as Red, Josh Gad as the yellow bird, Chuck and Danny McBride as Bomb. Additionally, there are quite a few popular comedic talents voicing the pigs (and more).

Angry Birds the movie is set for release in March.