Samsung Pay has been popular - in Korea 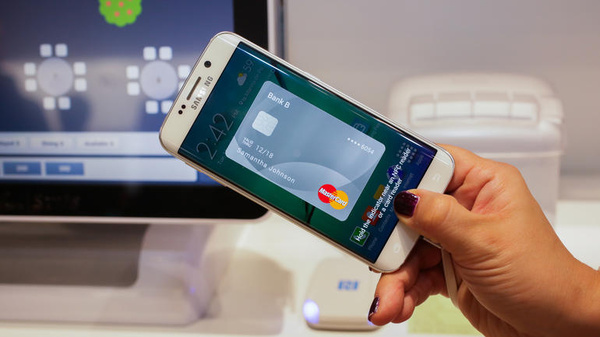 Samsung has boasted of the success of Samsung Pay this weekend, although the service is currently only available in South Korea.

The tech giant says there have been $30 million worth of transactions done in the first month, through 1.5 million purchases. While those numbers are very small, Samsung says it's a lot higher than they expected for the first month of availability in a limited market.

36 percent of those with the app installed used it in the past month, and 10 percent used it daily.

The Galaxy Note 5 was the most used device, unsurprisingly, with 60 percent of purchases being made by Note owners. Samsung Pay comes pre-installed on the device.

For now, the Korean experiment is the first of an eventual global launch, although it is unclear what the road map and time frame are.