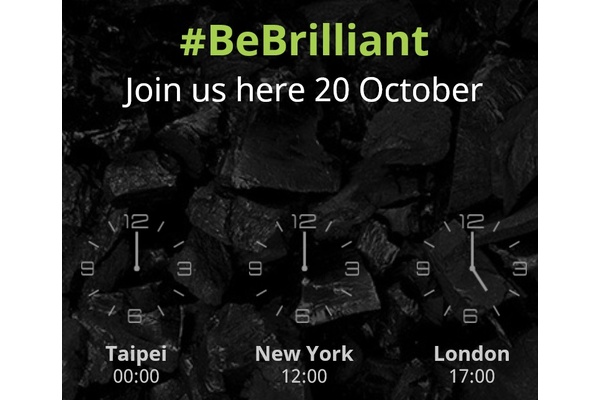 Struggling smartphone company HTC has sent out invites for a new product launch on October 20th.

The "virtual event" will be streamed on HTC's website, and the event will showcase the latest HTC One, and apparently the device will run on Android Marshmallow. The invite says "Meet the Marshmallow from HTC," suggesting the new phone will run the latest operating system from Google.

If you are interested in the latest HTC device (not sure many will be), head over to HTC Launch at 12PM eastern on the 20th.