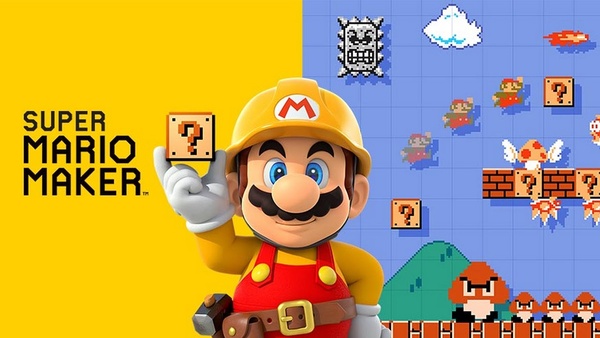 The console title has seen 1 million sales since its launch on September 11th for the Wii U.

"The game has captured and unlocked the imaginations of gaming fans of all ages," says Reggie Fils-Aime, COO of Nintendo of America. The game has "brought their dedication to Nintendo to a whole new level."