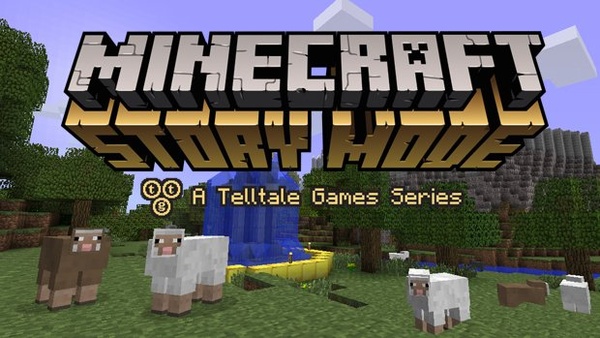 Mojang and Telltale Games have launched the first chapter of their new 'Minecraft: Story Mode' for mobile gamers.

The mobile launch follows release for PlayStation, Xbox and Steam on Monday.

"Minecraft: Story Mode" lets you follow the story of Jesse, who sets off on adventures across Overworld.

The first chapter of Story Mode is called "The Order of the Stone," and "focuses on Jesse's encounter with a mysterious figure who unleashes a monster Jesse and friends need to save the world from." You get to choose-your-own-adventure, with a selection of dialogues or action that will impact how you progress in the game. Fans of 'The Walking Dead' and 'Game of Thrones' from the same publisher should feel at home, just with less violence.

Available now on Android, Amazon and iOS, the game costs $4.99 per episode.