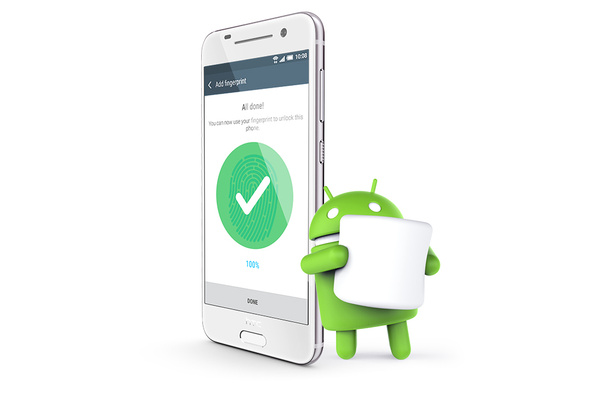 Following claims that their new One A9 copies the design of the iPhone, HTC has struck back, stating that HTC actually pioneered the look.

"We're not copying. We made a uni-body metal-clad phone in 2013. It's Apple that copies us in terms of the antenna design on the back," said Jack Tong, president of HTC North Asia.

It is true that HTC created the design of a metal-clad phone with radio signals in the back when it unveiled the One M7.

"The A9 is made thinner and more lightweight than our previous metal-clad phones. This is a change and evolution, and we're not copying," he said.

You can read and see some pictures of the A9 in our announcement post here.