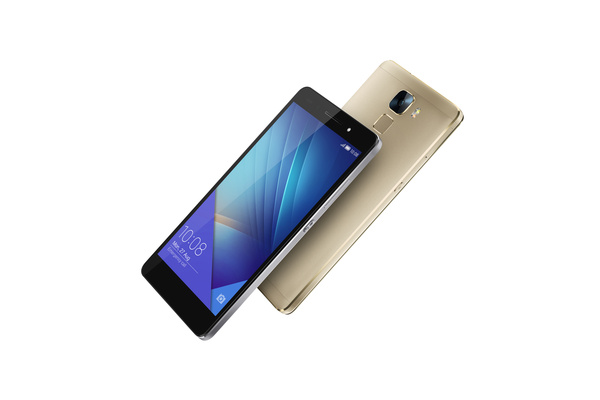 According to the latest Q3 figures from Canalys, Huawei has now become the top selling smartphone vendor in China, beating out massive 'startup' Xiaomi.

It is Huawei's first time at the top, seeing 81 percent year-over-year growth. Xiaomi actually saw a decrease, but it has had double digit or triple digit gains for years now.

Canalys did not have full device sales just yet, but promised numbers early next month.