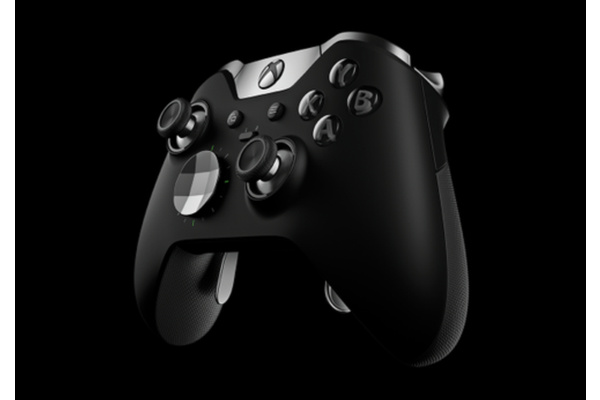 Microsoft has confirmed that its popular luxury Elite controller will be in low supply until at least March thanks to heavier than expected demand.

Xbox head Phil Spencer noted in November that the company expected the controller to sell out for the holiday season but great reviews and popularity within the gaming community seems to have led to a supply shortage for the near future.

The new Elite wireless controller costs $150 and the controller has swappable components meaning you can switch the D-pad for a joystick, and more. Among the new features are four interchangeable paddles on the back side, Hair Trigger Locks for precise control in shooters and a textured rolling pad. The four paddles are customizable allowing you to remap as you choose. Microsoft also released an app to help gamers remap their controllers.