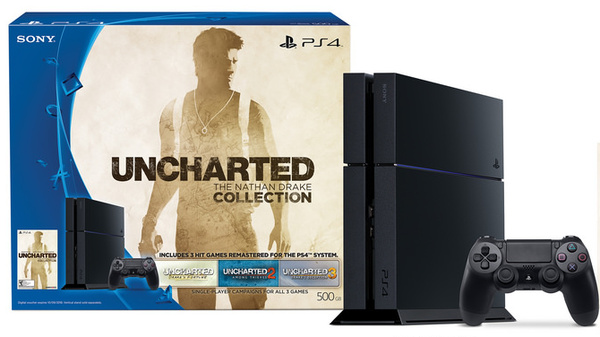 As of Monday, Sony has sold 35.9 million PlayStation 4 units, crushing its competition from Nintendo and Microsoft.

Notably, Sony says that figure is "sold through" and not just shipped, suggesting the console is not staying on retail shelves for long.

In addition, Sony says from November 22nd to January 2nd they sold 35 million PS4 games (digital and physical), a massive number even for the retail-heavy holiday season.