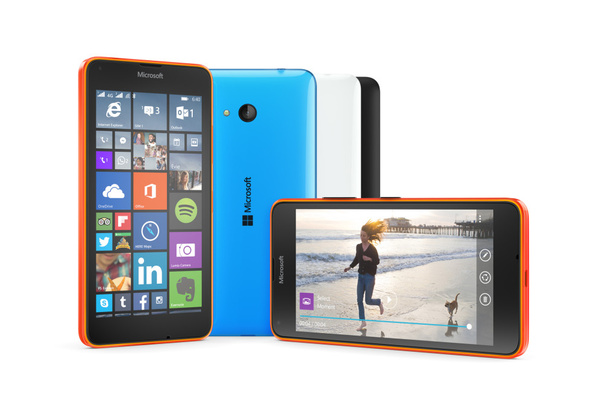 Microsoft has confirmed that its Windows 10 Mobile rollout for WP8 devices has been delayed until next month.

The rollout had initially been planned for December and the software giant then delayed it to January. In addition, the sources claim the new monthly service updates for the Lumia 950 and 950 XL have also been delayed.

It is clear that Microsoft needs this rollout to go perfect and is in no rush, either. Regardless, the sources say to expect the rollout to begin in mid-February.