Hospital pays $17,000 to ransomware attackers after resorting to using paper for days 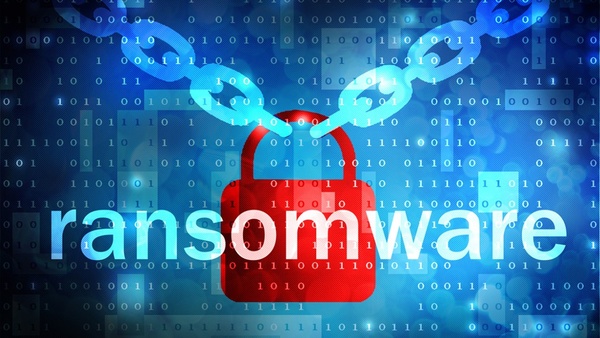 The Hollywood Presbyterian Medical Center has paid $17,000 in bitcoin to attackers who shut down access to their computer system via ransomware.

The malware first infected the computers on February 5th and hospital staff was forced to use paper for nearly 10 days before deciding to pay to have their files decrypted.

Hospital CEO Allen Stefanek says the initial ransom figure was large but ended up at 40 bitcoin. Each bitcoin is worth $430 as of writing. "The malware locks systems by encrypting files and demanding ransom to obtain the decryption key. The quickest and most efficient way to restore our systems and administrative functions was to pay the ransom and obtain the decryption key," Stefanek said. "In the best interest of restoring normal operations, we did this."

The hospital alerted authorities and technology experts who helped them regain access to their systems. No hospital records or patient records were stolen, nor was patient care compromised.