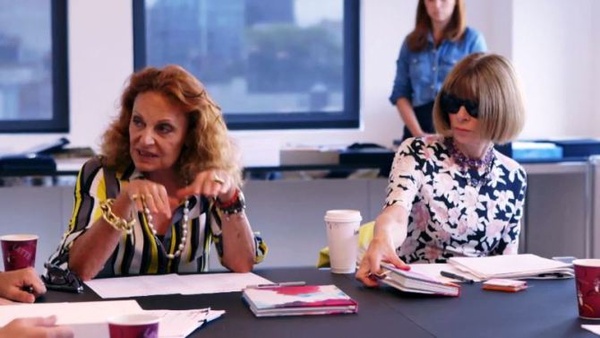 Amazon has announced that its new season of "The Fashion Fund" will be available for free for non-Prime users, albeit with ads.

The reality show is in its third season and is not expected to be one of the company's most popular original shows, but the idea is interesting nonetheless.

If you subscribe to Prime, the show will still be free, without ads, but non-users can now log in to their Amazon account and watch for free with commercials. It may be the start of something larger, or it could be that Amazon just wants more viewers since they are also selling clothes and other accessories that are seen on the show.

"We're always experimenting on behalf of our customers, including experimenting with ads," said Amazon of the move. "For this Fashion Fund project, we found it to be a very effective way to fund its production. The show has strong interest from advertisers."