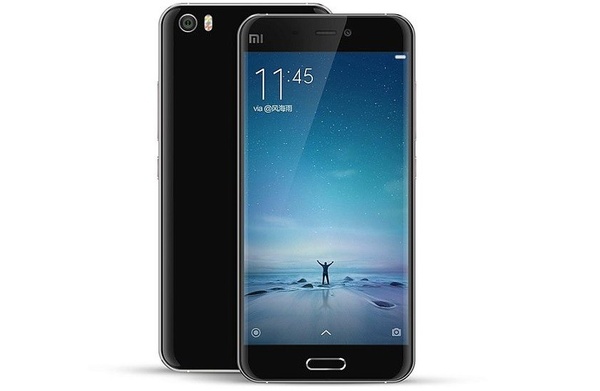 According to founder Lei Jun, the company has 16 million 'reservations' for its new Mi 5 flagship smartphone, beating expectations handily.

Reportedly, the company has only prepared 4 million units for the first round of sales, suggesting there will be major supply issues when the phone is released.

Local Chinese reports say the phone went out of stock immediately due to the demand, with stock not returning for weeks.