Check it out: New Final Fantasy XV trailer is here, game to launch in September 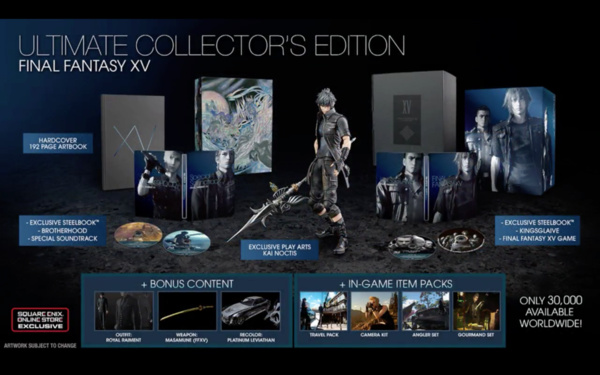 Square Enix has released a new trailer and the launch date for their upcoming Final Fantasy XV, one of the biggest releases in years.

The game will be available for Xbox One and PS4 on September 30th.

Development of the game began in 2006 as part of Square's "Fabula Nova Crystalis Project" to create a bunch of standalone games spun off of Final Fantasy XIII, but it has clearly evolved since.

Check out the trailer here: